Indonesia host to the Asian Games! 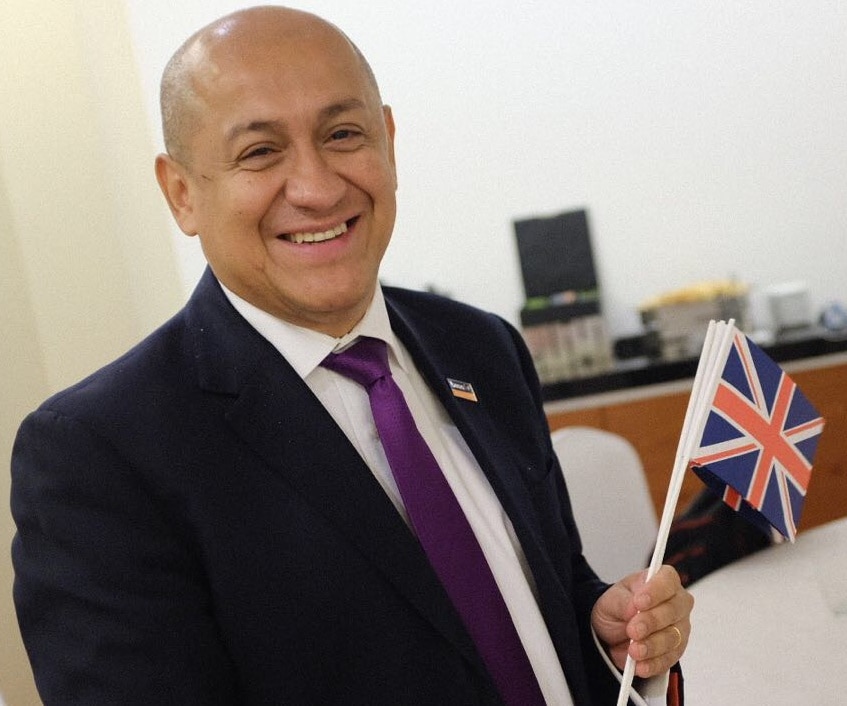 Indonesia is located in south East Asia. An archipelago comprising of thousand islands with a population of over 225 million, making it the 4th most populous country in the world. And on route to become the 4th largest economy in the world by 2050.

After years of preparation Indonesia has delivered Asean Games and came top of the medal table! The hard work in renovating and enhancing their infrastructure has paid off!

Private schools play an important role making up: 7% of primary schools, 56% of junior secondary and 67% of senior secondary

The Lembaga Kebijakan Pengadaan Barang Jasa Pemerintah (LKPP) refers to the National Public Procurement Agency, a governmental institution established in 2008. LKPP’s main mandate is to reform the current procurement model in several industries, not only education, which represents a relevant percentage within the total state budget, towards a more efficient and transparent as well as reliable system.

There are 3 main distributors which are approved by LKPP; PT Dwida Jaya Tama, Pudak Scientific and Verimer

All of them heavily involved in the education industry in the country. The companies produce their own products as well as acting as an agent/distributor for foreign educational products. Contact details available for the first two companies.

Look out for updates on our Twitter page for GESS Indonesia 2019 announcements.

Sign up for updates from BESA
Latest insights
This briefing will provide you with the latest announcements and procurement updates from the Department for Education:  The future of Letters and Sounds: SSP Programme...
read more >
This briefing provides an introduction to the debate and research on whether longer school days and terms are of benefit to children. I would also like...
read more >