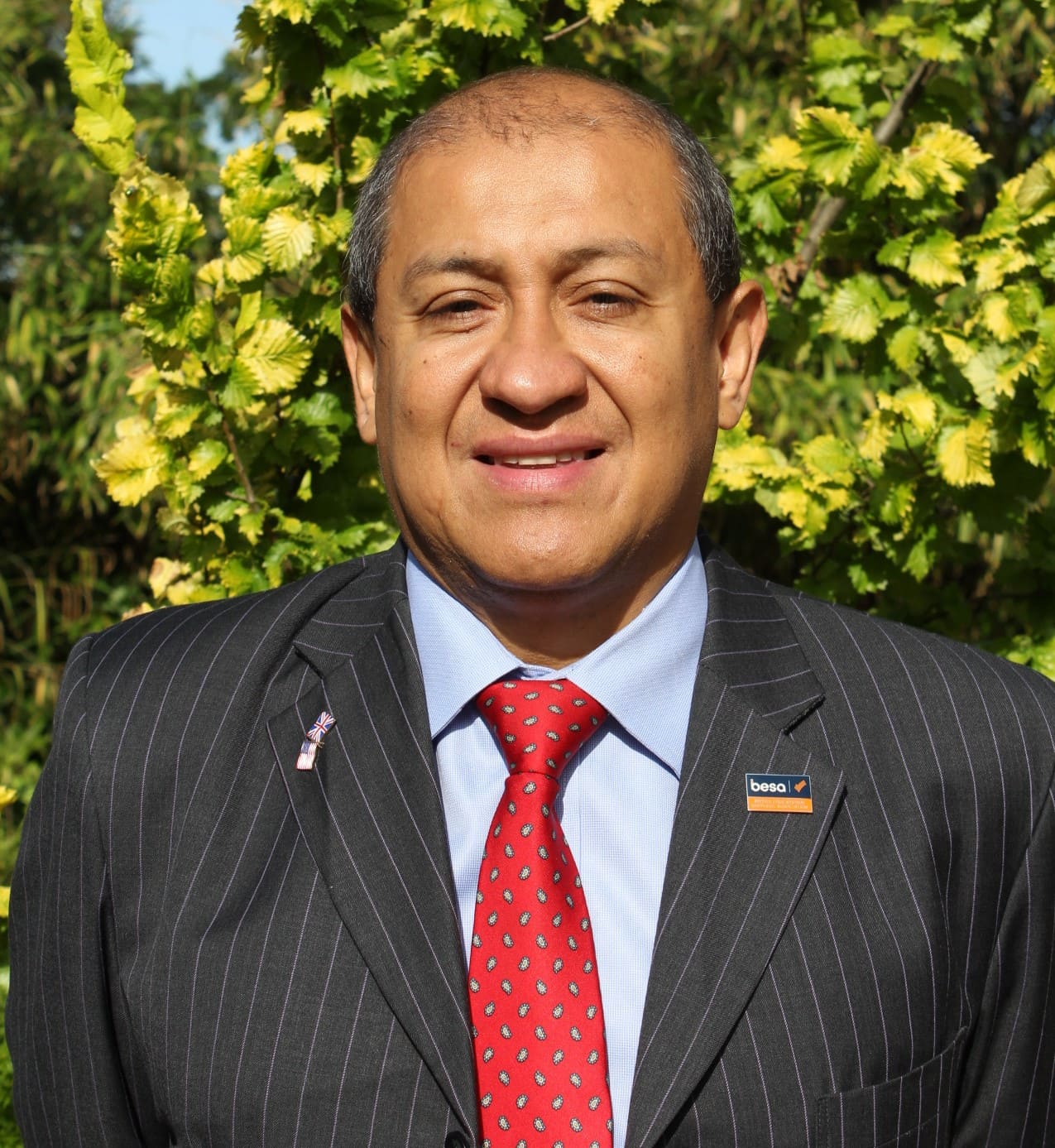 As soon as one steps off the plane at Jakarta International Airport, one can see the large-scale infrastructure changes Jakarta is going through at the moment. The Asian Development Bank estimates that Asia needs at least US$3.6 trillion to meet the needs of the growing population in the region.

Next year, from 18 August 2018, Jakarta will start hosting the Asian Games – also known as Asiad, a Pancontinental multi-sport event held every four years among athletes from all over Asia. Due to all the construction to get the Transjakarta (large buses running on their own specific lanes) and the Metro system up and ready for it, the traffic in the city has come to a halt – not that it was moving much faster before. While hosting the Games has been a monumental task for past hosts, Indonesians are very proud to be doing so, and the whole city is looking forward to the Games – with their three mascots representing animals from different regions of the country.

Politically, President Joko Widodo, an outsider to the political classes, is halfway through his five-year term and has gain respect from the political elite in the country. According to recent polls, such is his popularity that he could easily win a second term. His vision to bring Indonesia to the forefront of progress has given Indonesians hope and they have all been eager to support him. While he promised a 7% growth, the country currently knows a 5% annual economic growth. If this isn’t far from his goal, there’s still a long way to go to catch up with Malaysia or the Philippines, which is the fastest growing economy in Asia after China.

The Indonesian education system is the third largest education system in Asia, with more than 50 million students, 3 million teachers and 250,000 schools (170,000 primary, 50,000 secondary and 30,000 high schools), of which 84% fall under the responsibility of the Ministry of Education (MoE – Kementerian Pendidikan dan Kebudayaan or Kemdikbud) and 16%, including Islamic schools, under the Ministry of Religious Affairs (MRA – Kementerian Agama or Kemenag). Private schools play an important role, making up 7% of primary schools, 56% of junior secondary and 67% of senior secondary. All citizens must undertake 12 years of compulsory education, which consists of six years at elementary level and three at secondary level.

The Lembaga Kebijakan Pengadaan Barang Jasa Pemerintah (LKPP) refers to the National Public Procurement Agency, a governmental institution established in 2008. LKPP’s main mandate is to reform the current procurement model in several industries, including education, towards a more efficient, transparent and reliable system.

The LKPP has 4 goals:

It creates detailed and solid procurement regulation to avoid any misunderstanding, it educates all government officials to successfully implement its procurement programmes, and it empowers the usage of technology in its activities.

In the education sector, LKPP has approved three main distributors: PT Dwida Jaya Tama, Pudak Scientific and Verimer. The companies produce their own goods and act as agent/distributor for foreign educational products. (Contact me for the details of the first two companies.)

Another important institution in the education system in Indonesia is Asosiasi Dosen Indonesia (ADI), which is the national association of teachers and lecturers. Some of its members are college and university procurement officials, too.

GESS Indonesia, in September, is gaining strength and is becoming the education event of the country. This year, the show had over 100 exhibiting companies from Indonesia, the UK, China, South Korea, the USA, and Canada among others.

GESS Indonesia is the place to be to network and meet your potential partner for the region. The 2017 edition was very successful for the companies who came with us and were part of the UK pavilion. Indeed, demand for a UK education keeps increasing and Indonesia is tirelessly working to enhance the quality of the education it delivers its children.