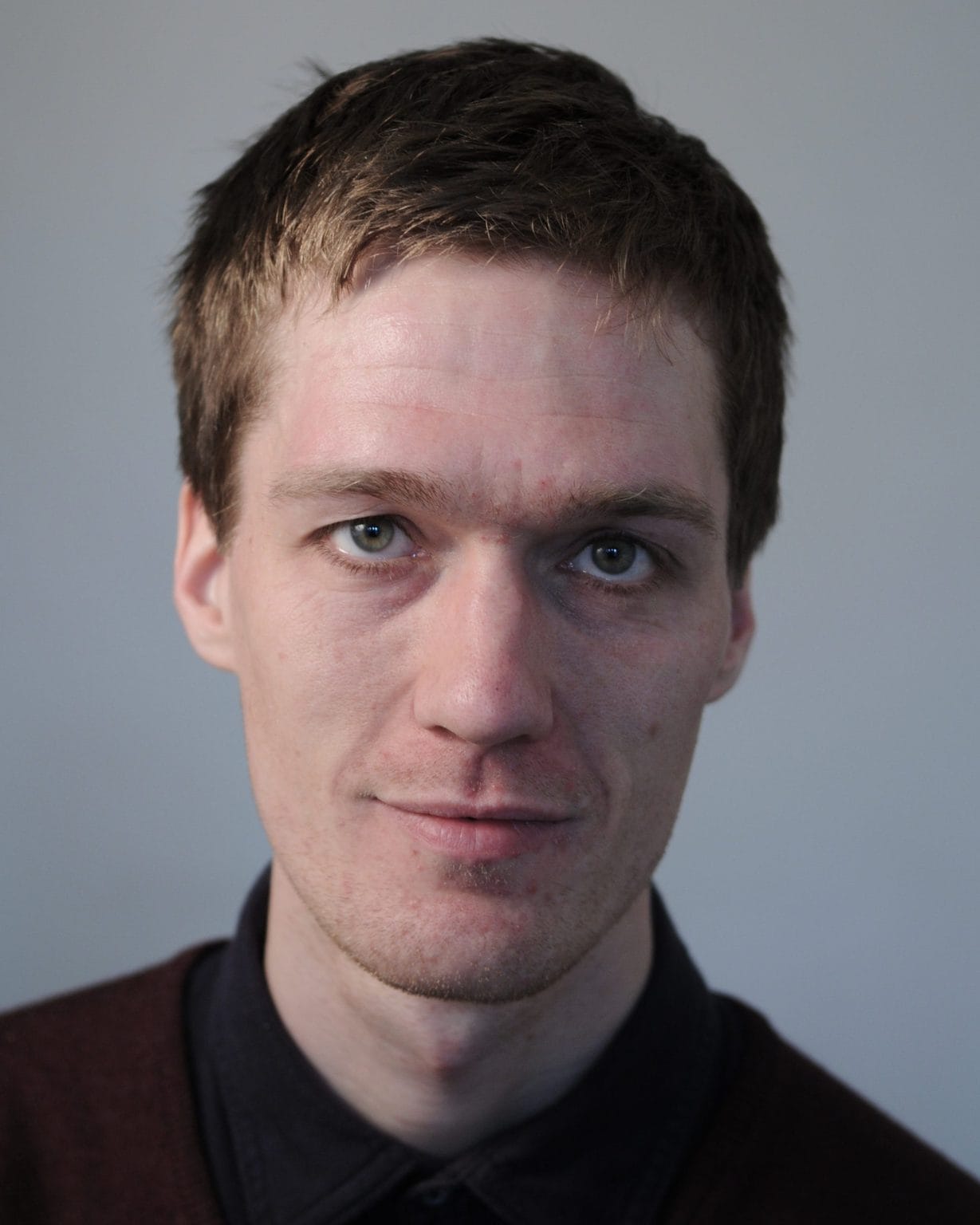 The Covid-19 pandemic has exposed a harsh underlying truth within the UK’s education sector: there is a serious attainment gap based on socioeconomic status.

It has also brought into focus the digitalisation of education at all tiers – primary, secondary and tertiary. And these two topics are interlinked. The greatly accelerated use of technology to connect teachers with students during partial school closures and university closures  has, in many instances, exacerbated the issue of less affluent students achieving worse results.

For learners with suitable home learning environments (HLEs) and better resourced institutions, the move to remote learning is more likely to have been relatively painless. However, those lacking an appropriate environment or access to learning materials have been left at more of a disadvantage than before.

It goes without saying that the pandemic is not the progenitor of the issue. Economic disadvantage has been long recognised as a key factor in lower educational attainment – but its aggravating effect should be cause for real concern. It is an issue that must be addressed with sensitivity and consideration, and now is the opportune moment to do so.

To offer some context on the problem, a report released recently by the British Academy drills into the attainment gap “based on socioeconomic background [which] widens as education progresses, leaving poorer students an average of 18 months behind their peers by GCSE age”. It states thatschool closures have exacerbated “existing socioeconomic inequalities in attainment”, and  highlighted a “digital inequality”. Its findings report that 74% of privately educated pupils received full virtual school days, compared with just 38% of state educated students.

The intersection between adequate education provision and financial and social capital has never been plainer to see. Indeed, the Education Endowment Fund reported in a recent study that when considered as a whole, the implementation of remote learning “is likely to have further widened rather than narrowed the gap”.

As the process of digitalisation in education advances at pace, we must explore how to prevent this trend from worsening this existing problem. Indeed, I firmly believe that once normality re-emerges from under the cloud of the pandemic, and short-run improvisation gives way to longer-term innovation, we should see remote learning as a significant force for positive change and an instigator of a more level playing field for students of all backgrounds.

Over the past year teachers, institutions, and the very concept of virtual schooling have each taken their turn in the firing line of public criticism. Such criticism is, however, harsh.

Schools and teachers should be commended for their hard and often thankless work in responding to the challenges posed by the pandemic, particularly given the lack of pre-existing infrastructure and inadequate resources most had to draw upon.

Home learning may, due to uncontrollable circumstance, have initially instigated an initial widening of the attainment gap. But this does not mean it is not a worthwhile endeavour.

When implemented correctly, remote learning could be a dynamic and worthwhile companion to traditional classroom education. A hybrid, or ‘blended’, approach of the two would make the most of teachers who have developed strong digital literacy through experience, while maintaining their ability to keep students engaged with their learning.

Crucially, it will also provide an opportunity for students to increase their own stake in their education. Adopting digital aspects into the curriculum will allow students to work at their own pace through certain topics.

Traditional classroom learning moves at one speed, which risks leaving some behind. And if an absence, lapse in engagement or simple miscomprehension results in a student failing to learn fundamental elements of the curriculum, this will likely have a cumulative effect in the future. Digital tools will make it easier for teachers to identify and consequently rectify the area where a pupil is stuck.

While the benefits are clear, this must be done with some care. Ofsted’s chief inspector Amanda Spielman said in a speech recently that the wider impact of remote learning was that it was “much harder to keep a watchful eye on the most vulnerable children”.

For digital learning to become a beneficial fixture of the curriculum, teachers and schools must engage more directly with their students’ HLEs. In practice this will mean open and ongoing communication with parents and guardians, some experimentation and analysis of different software tools and regular reviews of systems that can be implemented to support children from less affluent households in particular.

Of course, the success of a blended learning approach is contingent on many factors. A striking one is the UK’s digital divide, which is indicative of the limitations schools face in remedying the issue.

All learners require adequate technological devices, software, digital skills, and high-speed broadband connectivity to engage fully in a digital learning environment. Many continue to lack at least one, a reality which reflects the relationship between affluence and educational performance, and will obstruct the success of a new blended approach until it is addressed.

The pandemic has cast a bright light on the infrastructural issues that have underpinned inequity for decades. A recent survey by the education charity Teach First found that the poorest children in 84% of UK schools lacked the necessary devices to study from home.

However, this is not an issue that can be solved by simply throwing tech at the problem. It must also be noted that digital skills are an issue on multiple levels. Simply put, there are large portions of students, teachers and parents who lack the skills to use software many of us take for granted on a daily basis. As such, institutions must take care to ensure training is in place to make remote learning a viable and equitable long-term solution.

After the full reopening of schools for, we must hope, the final time, educators and schools have arrived at a crossroads. Many will be delighted to get back to the classroom and engage with students in a personal environment after a challenging year – but we must not let the difficulties posed by Covid-19 negatively colour our view of the enormous potential of remote learning.

Facing the risk of a generation of socioeconomically disadvantaged students with lower attainment due to the disruption of the pandemic, we must take urgent action to bring about a level playing field for all students regardless of economic background. A more blended approach to learning could be a key weapon in this fight.

Dr Paul Armstrong is a Senior Lecturer within the Manchester Institute for Education at The University of Manchester. The University is currently accepting applicants for its blended online MA Educational Leadership in Practice. Covering education policy, leadership of international schools, digital technologies and education research. The two-year part-time Master’s is designed to help educators looking to take their career to the next level and move into a leadership role.