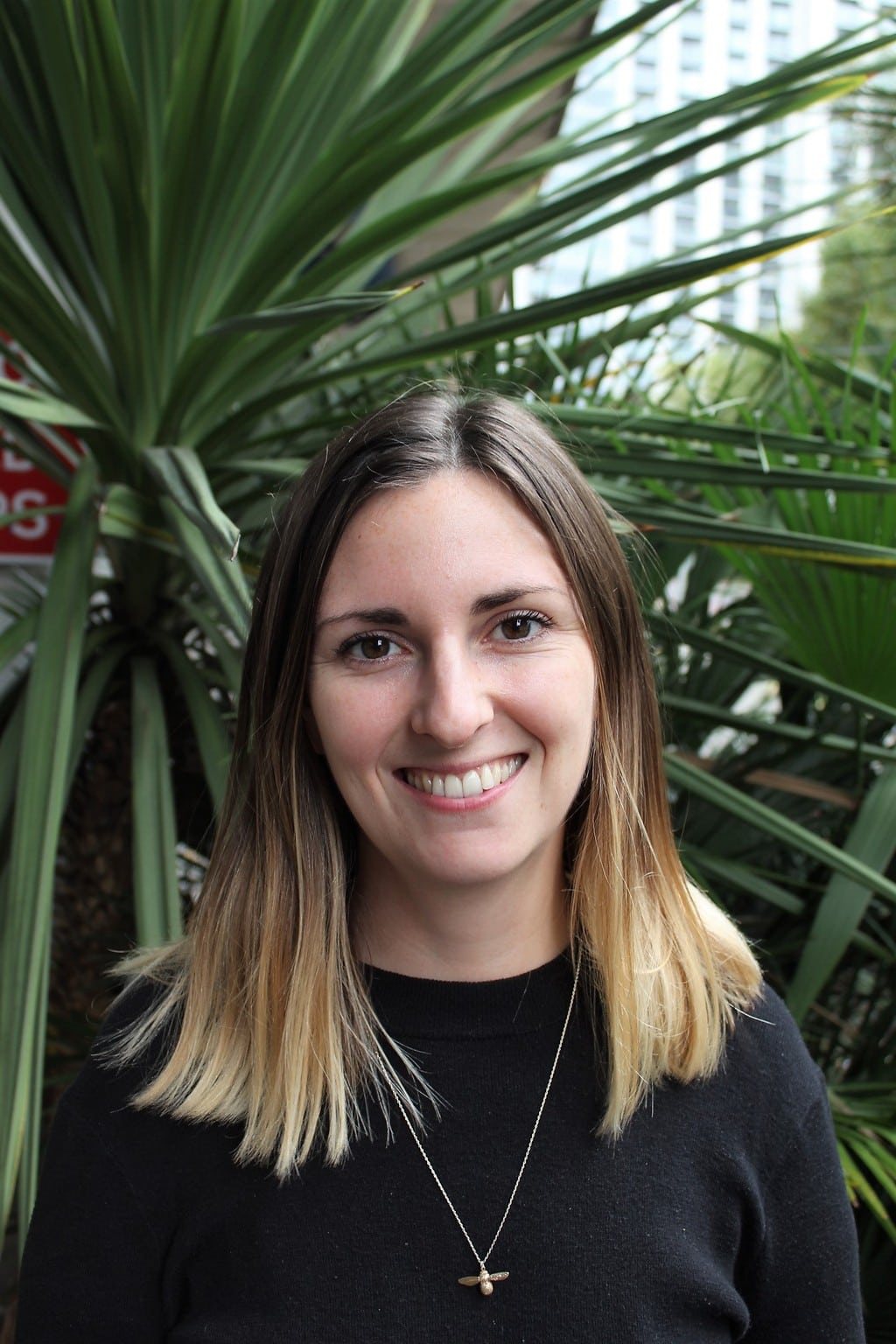 Patrick and I are making a bit of a habit of attending missions together lately! Having not long returned from our trip to Lebanon and Jordan, we packed our bags once more and headed to Mexico with representatives from ApplianSys, Boolino, Cambridge English, EZ Education, Mangahigh, TTS and Whizz Education.

Our base for the week was Mexico City, known to most as DF but officially re-named CDMX in 2016. Mexico City is a huge, sprawling city of almost nine million people (and almost 21 million if you take into account the entire greater metropolitan area). Despite the density it’s also a city full of green spaces and world-famous for its amazing array of art galleries and museums. Sadly our one day off was a Monday, which we soon discovered is the one day when absolutely everything in Mexico City closes! Wanting to stretch our legs after a long flight we decided to go for a walk, thinking the parks would still be open. We soon found out that when they say everything is closed on a Monday they mean everything is closed on a Monday, including parks! So after loading up with tacos we headed to bed, ready for the mission to start.

The first day of the mission, which was organised by DIT, took place in Mexico City. We spent the day with the seven participating companies and Julio and Abril from DIT in Mexico City attending meetings with the Ministry of Education, Mexico’s City Secretary of Education, UNETE, local distributors, Jacaranda Education and the British Chamber of Commerce.

We learnt that only around 42-44% of schools in Mexico have internet connectivity sufficient to use online products in school and of those that are online very few would be able to facilitate students all learning via the internet as often there are only one or two computers in the school. For companies looking to sell EdTech products to schools in Mexico the ability to learn offline did seem to be an advantage.

For day two of the mission we were up bright and early to get the bus to Puebla. We had been due to visit the city during last year’s mission however were unable to due to the earthquake which hit the area just before the trip was due to take place. Puebla is a really interesting city of around 2.5 million people which lies around 2 hours south east of Mexico City. We heard from our guides at the DIT that the city has benefited from a lot of private investment recently, and this was clear to see from the amount of building work going on around the city, much of it high-end flats and offices.

While in Puebla we had the opportunity to visit a local school. Puebla has particularly good public schools, and the one we had the pleasure of seeing – Centro Escolar “José María Morelos y Pavón” – was no exception. The school housed children from kindergarten right up to the end of high school and we were lucky to be greeted by the school marching band who serenaded us with an amazing rendition of play that funky music, complete with flag wavers and full costume!

As well as visiting the school, we also used our time in Puebla to meet with the local Secretary of Education and several private schools.

Mexico is made up of 31 states and Mexico City, and each state is responsible for its own schools. Schools in different states tend to focus on different areas according to their specific needs so for example in Baja California they are focussing heavily on languages, while other states that have teacher shortages might focus on teacher training and richer states might invest more in EdTech or robotics. It became apparent that to treat Mexico as one entity would be a mistake for any company wanting to do business in this vast country. It is really important to get out there, visit the states you want to do business with and make connections.

If you are interested in learning more about this trip or have any questions about the market please email Abi.

This mission was run alongside Bett Latin America, which took place 11-12 October at Centro Banamex in Mexico City.