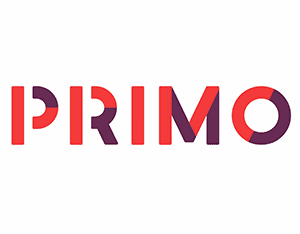 Established in 2013, Primo Toys is headquartered in London, as well as subsidiary offices in Japan and Seoul.

Since November 2016, Primo Toys has sold more than 40,000 units. To date, we supply some of the most prestigious education chains and retailers around the world, via world-class network of distribution partners. In July 2017, the Cubetto Playset became the most crowdfunded ed-tech invention in history, raising $2,400,000 from customers in 96 countries.