April 20, 2017
< Back to Insights
Categories Blog
By Date April
Back to previous page

The International Team at BESA, along with Director General, Caroline Wright headed off to Dubai for the 10th annual GESS Dubai exhibition in March 2017. BESA took over 70 companies to the show, including 28 BESA members.

The BESA lounge, in the UK Pavilion, was a hive of activity throughout the show, with significantly higher footfall to the stand than the previous year. There was plenty of interest from show visitors in partnering with BESA members and looking for supplier and distribution opportunities in the UK, the Gulf region, North Africa and Asia. The brochure of UK exhibitors was in such high demand that no spare copies remained post-show. 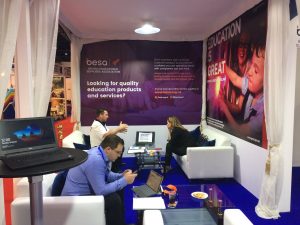 The BESA lounge was so busy, that even after the show had ended, business was still being conducted (see above photo).

Exhibitors at the show were also pleased with the number of visitors who visited their stands. Feedback indicated that the majority of exhibitors had a positive experience at the show. Footfall within the UK pavilion was consistent throughout the three days, with a busier final day. 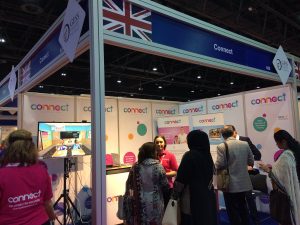 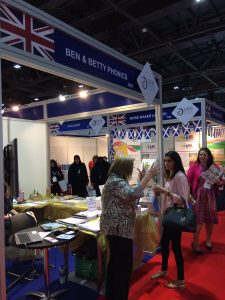 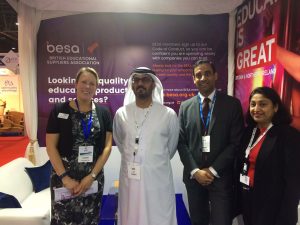 The minister took this opportunity to meet with BESA members and other exhibitors, and specify which educational products he was particularly interested in. Assessment products and special educational needs learning resources were key areas of interest. 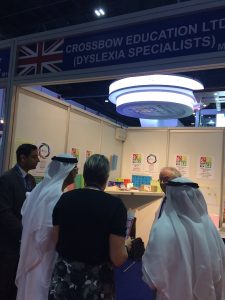 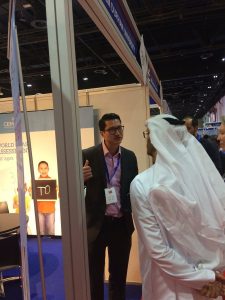 The Minister also met with representatives from the UK Department for International Trade (DIT) and took time out of his schedule to attend a brief meeting with DIT and BESA to discuss future opportunities. The Minister was so impressed with the number and range of products being exhibited at the UK Pavilion that he requested that his team attend the following day to follow up with companies of interest 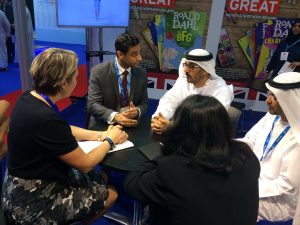 On the evening of Wednesday 15 March, the GESS Awards took place at the H Hotel Dubai. Two BESA members took awards home: 3P Learning for “Multinational of the year” and Pobble for “Best paid for ICT/app”. 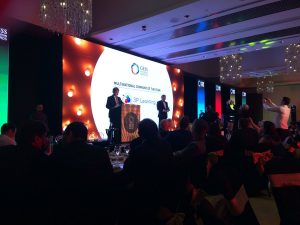 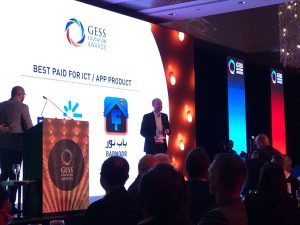 All in all, it was a busy three days at GESS Dubai 2017, which celebrated its 10th anniversary, with plenty of opportunities for UK education suppliers. From BESA’s perspective, it was great to see overseas companies and suppliers approaching us to enquire about opportunities to work with our members. A great sign that UK education suppliers are in demand across not only the Middle East, but also Africa and Asia.

Sign up for updates from BESA
Latest insights
As Nick Gibb hires new policy adviser with interest in EdTech, what does this mean for Oak?   It’s been a quiet yet busy...
read more >
Our quarterly Barometer report provides a snapshot of the marketplace, enabling members to track trends over time. The Q2 report...
read more >